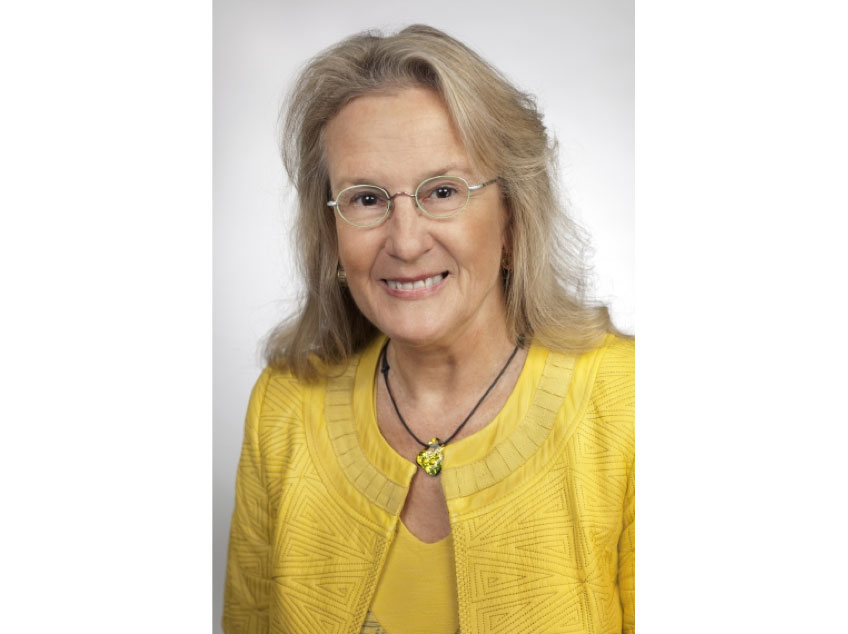 Research.com recently published its first list of the top 1,000 female scientists in the world and we’re thrilled to congratulate Dr. Carol A. Barnes, the Evelyn F. McKnight Endowed Chair for Learning and Memory in Aging, and Director of the Evelyn F. McKnight Brain Institute at the University of Arizona, on this well deserved recognition.

Dr. Barnes’ research focuses on Neuroscience, Hippocampal formation, Hippocampus, Cognitive Aging and Electrophysiology. In addition to leading the Evelyn F. McKnight Brain Institute, Dr. Barnes is a Regents’ Professor in the Departments of Psychology, Neurology and Neuroscience and Director of the Division of Neural Systems, Memory and Aging at the University of Arizona, Tucson, AZ.

Dr. Barnes is past-president of the 38,000 member Society for Neuroscience, and has received numerous awards and honors in the field of neuroscience.  She is an elected Fellow of the American Association for the Advancement of Science, an Elected Foreign Member of the Royal Norwegian Society of Sciences and Letters, and an elected fellow of the National Academy of Sciences (NAS), and one of few members of NAS whose work focuses on brain aging and memory.

She is also the recipient of the 2013 Gerard Prize in Neuroscience and the 2014 American Psychological Association Award for Distinguished Scientific Contributions.