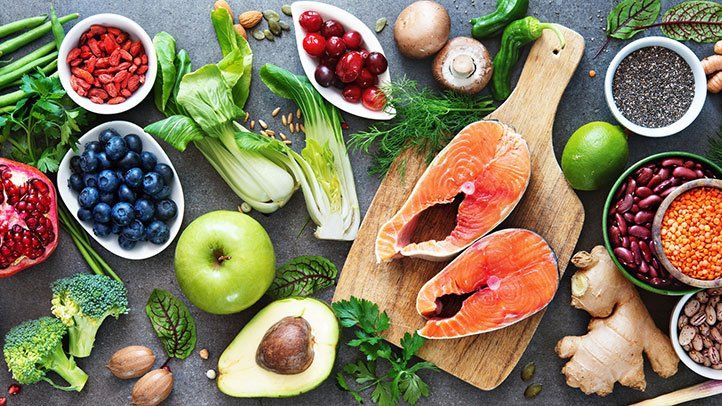 MBRF Trustee, Dr. Richard Isaacson is quoted in this CNN article detailing the results of a new study which found meals inspired by the Mediterranean diet may lower your risk for dementia. The study, published this week in Neurology, the medical journal of the American Academy of Neurology, found that following the Mediterranean diet may interfere with the buildup of two proteins, amyloid and tau, into the plaques and tangles that are hallmarks of Alzheimer’s disease.

“The mountain of evidence continues to build that you are what you eat when it comes to brain health. In this important study, researchers showed that it’s possible to not only improve cognitive function – most specifically memory – but also reduce risk for Alzheimer’s disease pathology.

For every point of higher compliance with the Mediterranean diet, people had one extra year less of brain aging and that is striking. Most people are unaware that it’s possible to take control of your brain health, yet this study shows us just that.”

The Mediterranean diet is simple, plant-based cooking, with the majority of each meal focused on fruits and vegetables, whole grains, beans and seeds, with a few nuts and a heavy emphasis on extra-virgin olive oil. Fats other than olive oil, such as butter, are consumed rarely, if at all, and refined sugar and flour are avoided.

Then people were asked how well they were following the Mediterranean diet. After adjusting for factors like age, sex and education, the study found that people who did not follow the diet closely had more signs of amyloid and tau buildup in their spinal fluid than those who did adhere to the diet. In addition, for each point a person lost on failing to follow the Mediterranean diet, brain scans revealed one additional year of brain aging in areas associated Alzheimer’s, such as the hippocampus.

“As far as why the Mediterranean diet protect against Alzheimer’s — while further studies are needed, it’s likely that a combination of factors are working synergistically together, such as reducing inflammation, increasing protective antioxidants, and supplying the brain with brain-healthy fats from fish high in omega-3s — like wild salmon — as well as monounsaturated fats from extra-virgin olive oil.”