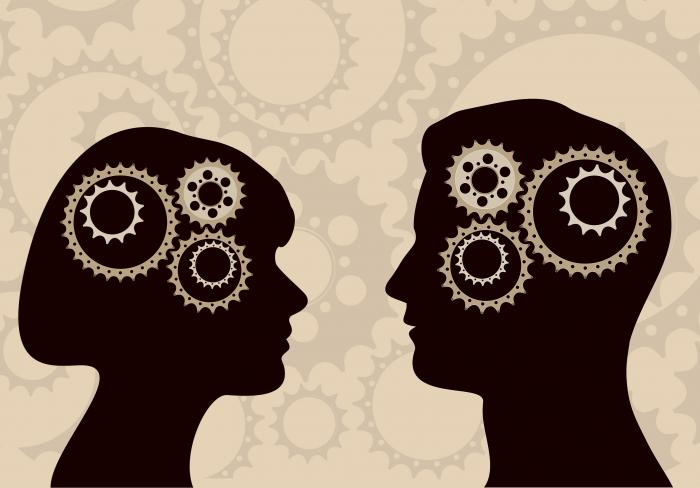 This cohort study recently published by the JAMA Network aimed to find out if the risk of cognitive decline among US adults varies by sex. Using pooled data from 26,088 participants, the study found that women, compared with men, had higher baseline performance in global cognition, executive function, and memory. Women, compared with men, also had significantly faster declines in global cognition and executive function, but not memory.

The study results suggest that women may have greater cognitive reserve, but faster cognitive decline than men, which could contribute to sex differences in late-life dementia.