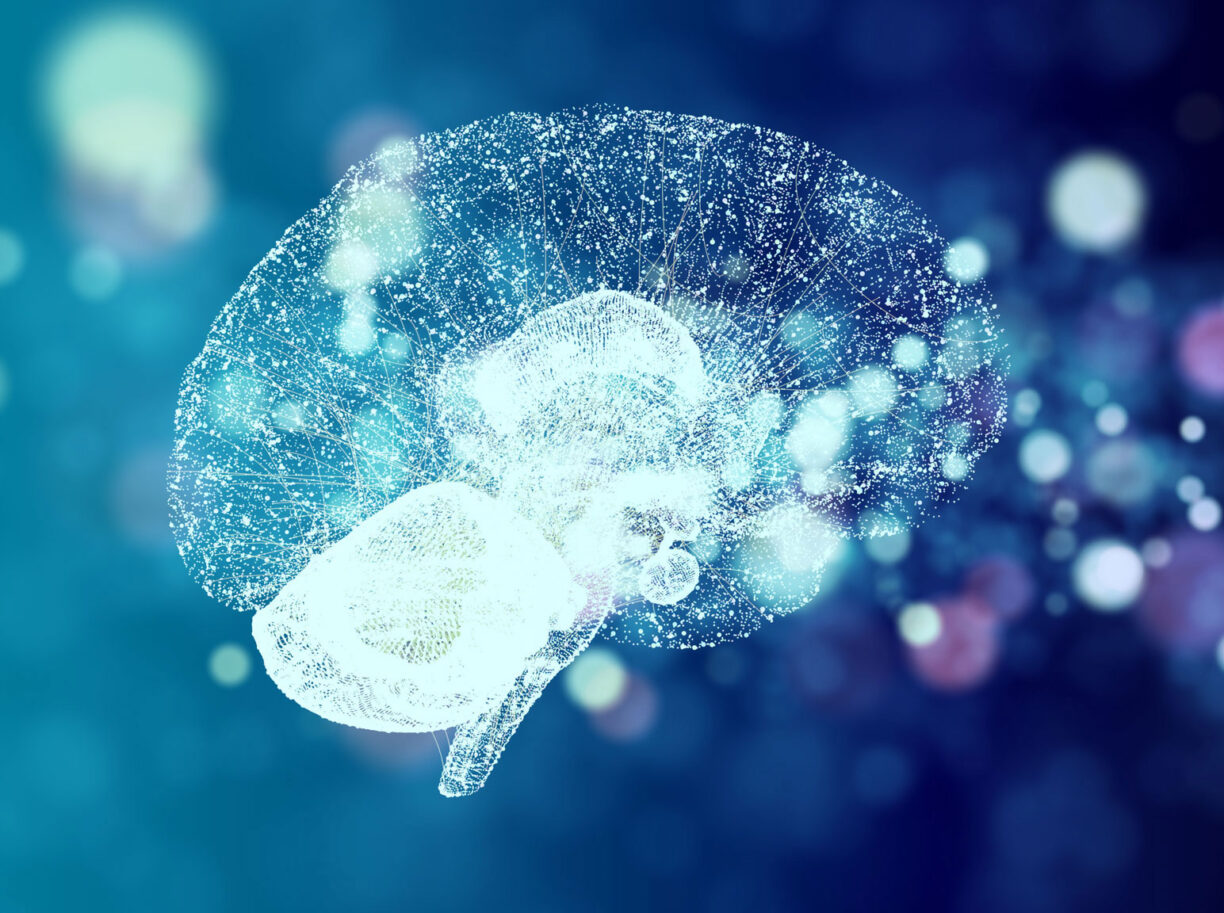 The University of Florida is expanding its landmark Preventing Alzheimer’s with Cognitive Training (PACT) study to include healthy older adult volunteers from North Florida. Funded by the National Institute on Aging, part of the National Institutes of Health, the study examines whether computerized brain training exercises can reduce the risk of cognitive impairment and dementia, such as Alzheimer’s disease, among healthy older adults. Investigating not only how to possibly prevent dementia, but also how to detect it earlier, the study is the largest of its kind to date.

Expanding the University of Florida’s PACT study to Jacksonville will increase the expected study enrollment from 500 to 838 over the next two years. To qualify, participants must be 65 or older with no signs of cognitive impairment or dementia. The study is also looking to attract African-American/Black and Hispanic volunteers, as these populations are at the highest risk for Alzheimer’s disease and other dementias, according to the Alzheimer’s Association.

“The University of Florida in Jacksonville, being so conveniently located downtown, will be able to serve areas of the city that are not convenient to the University of North Florida area. The Jacksonville location is looking to recruit almost 350 participants and is hoping to reach individuals who are traditionally underrepresented in Alzheimer’s prevention research, such as people from the Black and Hispanic communities in Jacksonville.”

Adam Woods, PhD, PACT UF site-Primary Investigator, Associate Director of the Center for Cognitive Aging and Memory (CAM) in the McKnight Brain Institute and Associate Professor in the Department of Clinical and Health Psychology